Yesterday we had six solid hours of basketball, and got to play against most of the people we’ll be competing against in the tournament.  Things start tomorrow, the 23rd; we’re playing three games in our round robin bracket.  The tournament is structured so that no one will be eliminated on day one; the round robin will set the seeding for a single-elimination tournament (16 teams) starting on Thursday.  Our goal is to get the #1, #2 or #3 seed, so we won’t have to play the best opponent until the final.  More updates when we have them! 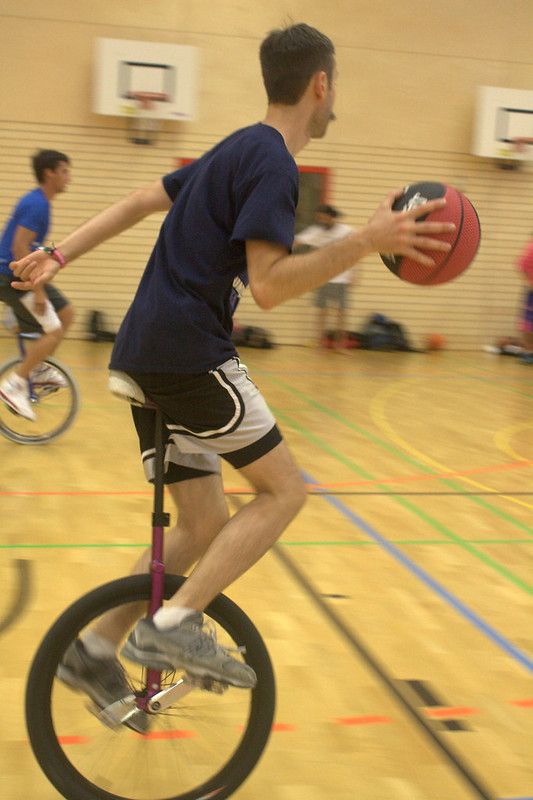